Posted by DevaDas Posted on 4:45 AM with No comments 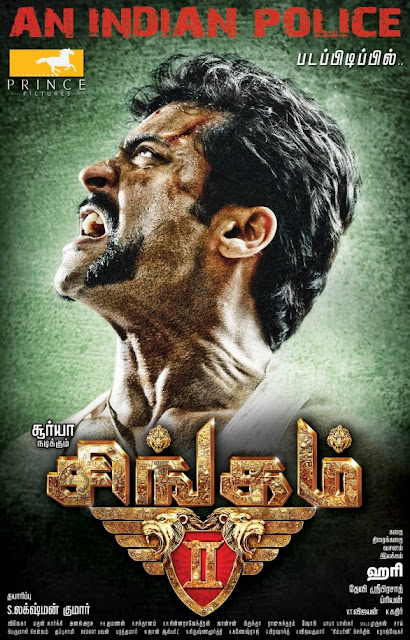 Singam II is an upcoming Tamil action-masala film directed by Hari and produced by S. Lakshman Kumar for his newly formed Prince Pictures. It stars Suriya in the title role with Anushka Shetty, Hansika Motwani, Vivek and Santhanam in supporting roles.  The film is a sequel to the successful 2010 film Singam.  It is currently scheduled to release on July 5, 2013 along with a Telugu dubbed version titled Yamudu II'" and hindi dubbed version named Singham II. 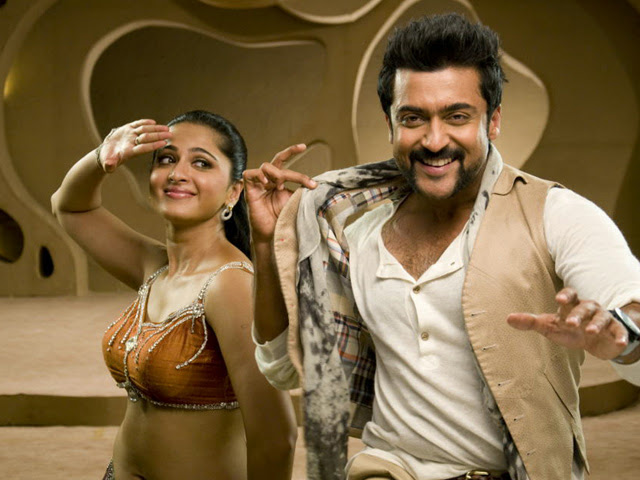 Casting
The project features Anushka Shetty and Hansika Motwani as the female leads.[5] Reprising their roles from the original film are Vivek, Vijayakumar, Nassar, and Radha Ravi. Prakash Raj has been left out while actors Rahman, Mukesh Rishi and Santhanam have been added to the franchise. British actor Danny Sapani plays the antagonist.[6] The actress Anjali is also featured in an item number.[7]
Filming
The film has been shot mainly in Kerala, Tuticorin, Chennai, Hyderabad, Malaysia, Tirunelveli and Karaikudi. The director has also filmed some of the important songs, stunts and talkie portions in Durban, Cape Town and Joburg in South Africa as well as Kenya. Primary production began in September 2012 and lasted for seven months. It was wrapped up on April 30, 2013.[8]
Soundtrack

The film's first look was officially released on 26 January 2013. A 21-sec teaser was released on May 16 in YouTube and fetched a massive response from the public. The film was also promoted heavily on sites such as Facebook.  The second teaser was released by Prince Pictures on June 5th. The satellite rights were sold to Sun TV for an undisclosed price. Singam II has received a suitable for all, "U Certificate" from the Indian Censor Board.[18] The film was due for release on June 14 and then June 28, but the date was pushed. It is now scheduled to open in about 1,200 screens worldwide on July 5, 2013. 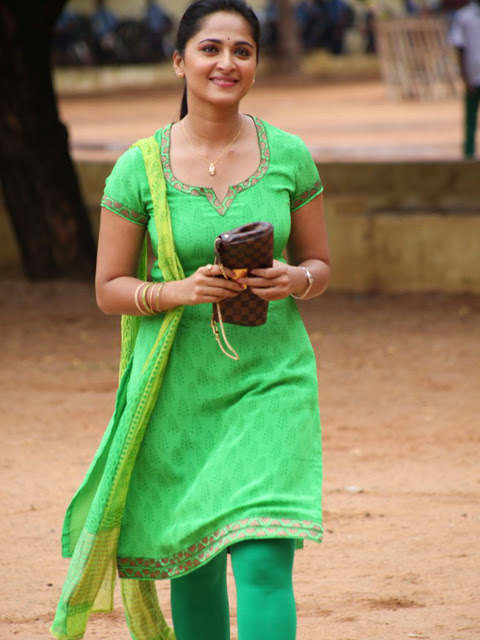 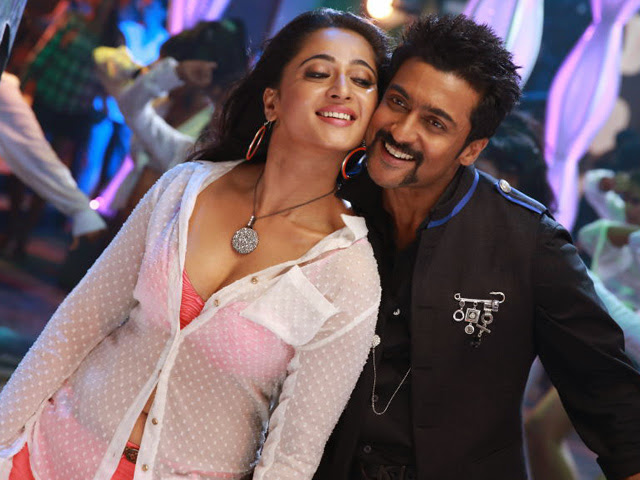 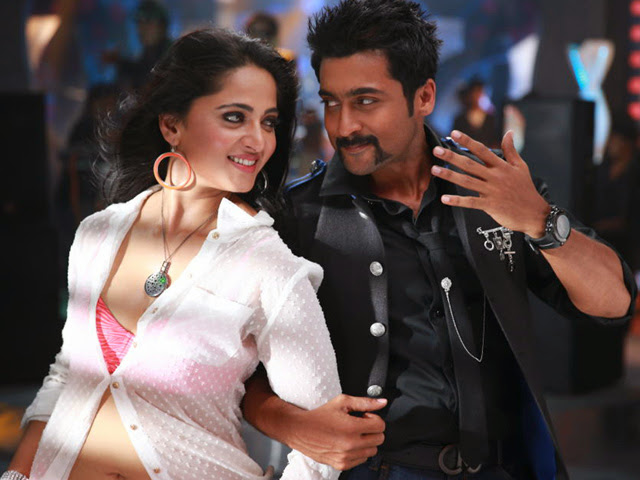 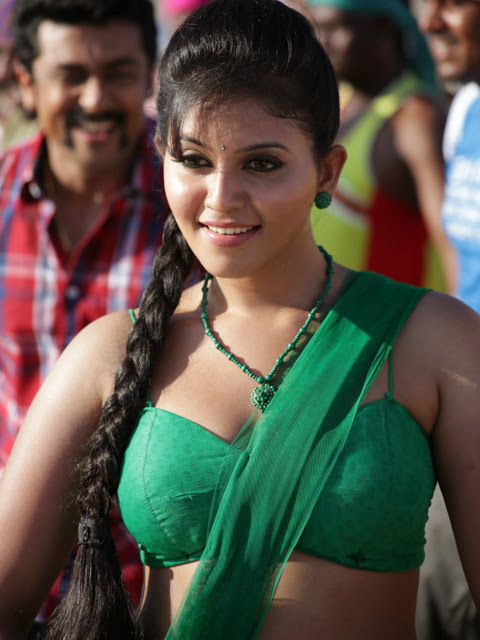 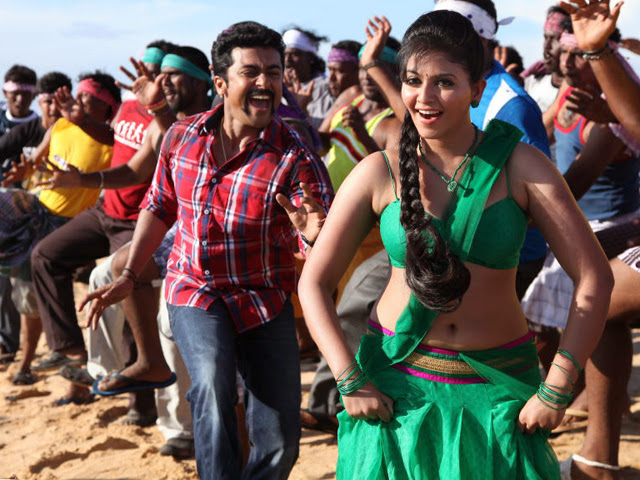 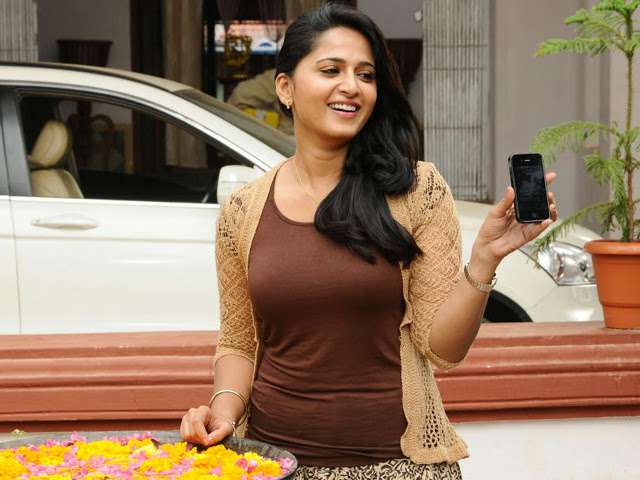 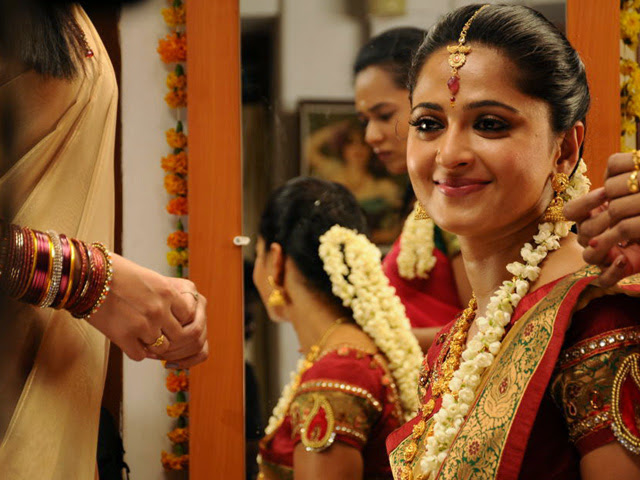 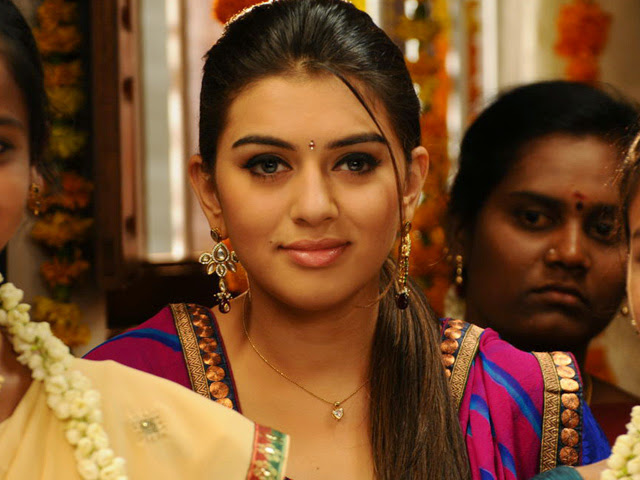 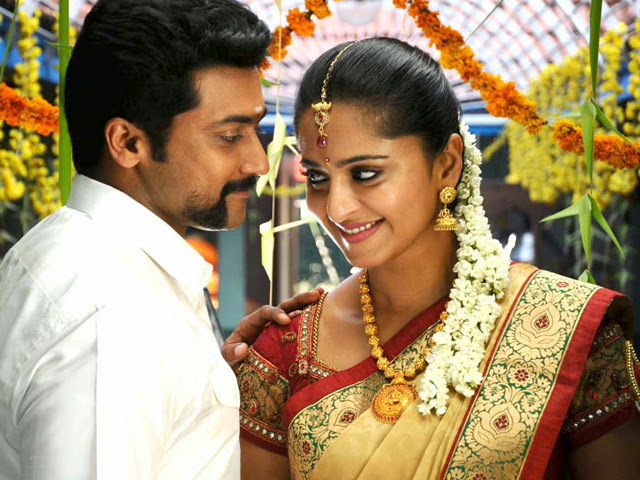 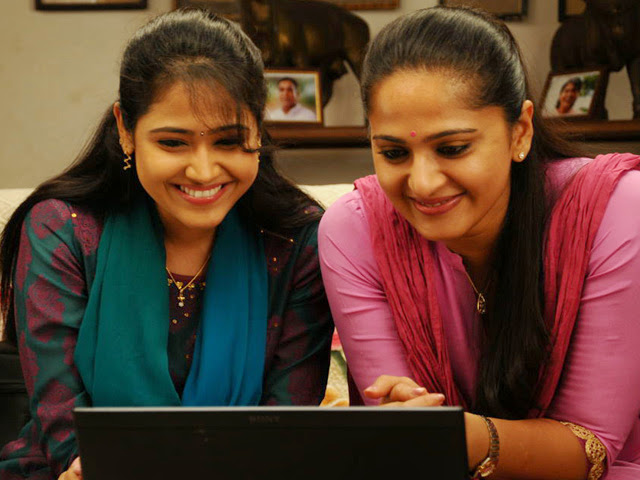 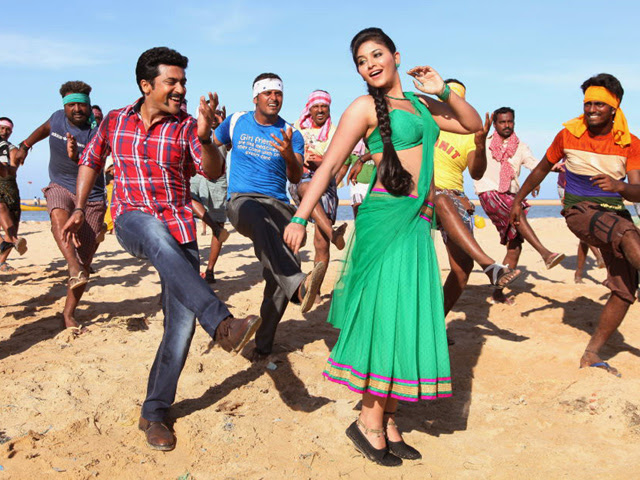 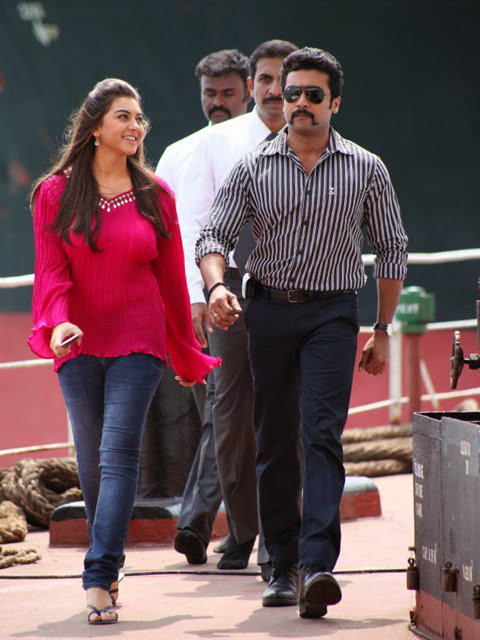