Posted by DevaDas Posted on 7:46 AM with No comments 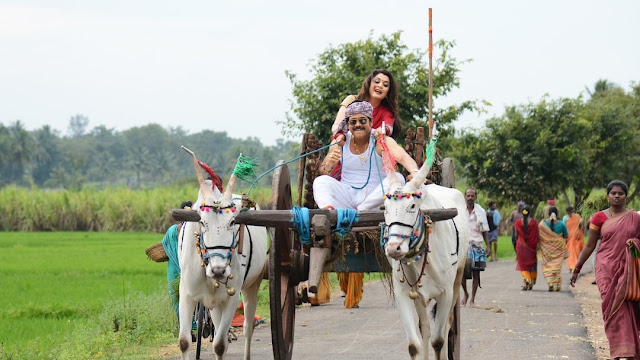 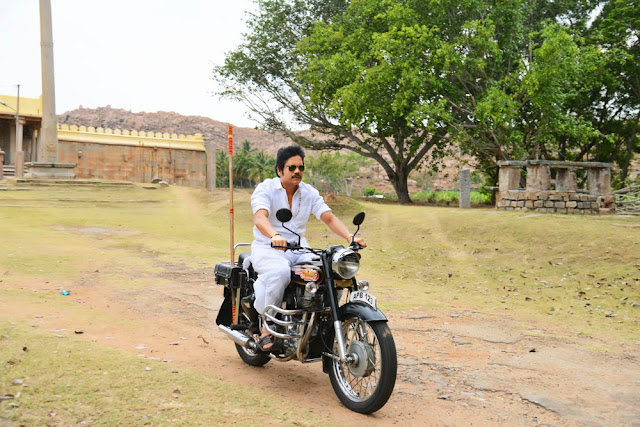 Soggade Chinni Nayana is a family drama Telugu film directed by debutante director Kalyan Krishna and jointly produced byNagarjuna and Ram Mohan P. The film features Nagarjuna in a dual role while Ramya Krishnan and Lavanya Tripathi would be seen as the female leads. Production began on 19 November. 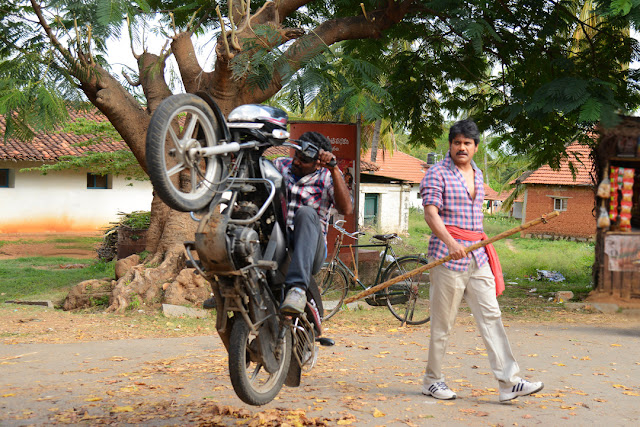 Nagarjuna was announced to play a dual role in the film and Ramya Krishnan was selected as one of the female leads.  Nagarjuna revealed that the film will have a rustic backdrop and he would be seen sporting a proper panche kattu for one of the characters.  He reportedly wanted to cast Pranitha Subhash as the other female lead but things did not work out.[6] Sonal Chauhan was considered for the other female lead. The makers had a change of mind and finalized Lavanya Tripathi as the second female lead.  It was known later that Nagarjuna will be seen as a grandfather and a grandson in the film.
Lavanya said that she would play a traditional Indian girl paired opposite the grandson character and added that her role in the film has a romantic touch.  Brahmanandamwas confirmed as a part of the film's cast in mid December 2014 . Hamsa Nandini was selected for a crucial supporting role and was also confirmed to perform a special song along with Nagarjuna.  Anchor Anasuya was selected to play the role of Nagarjuna's cousin in the film and she was expected to join the film's sets in February 2015. This role was initially offered to Swati Reddy who backed out citing lack of dates. 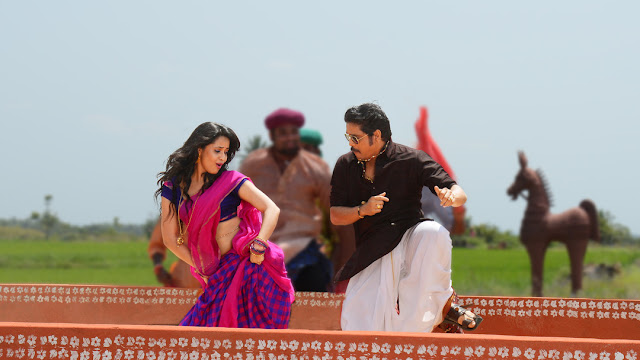