Posted by DevaDas Posted on 9:44 AM with No comments 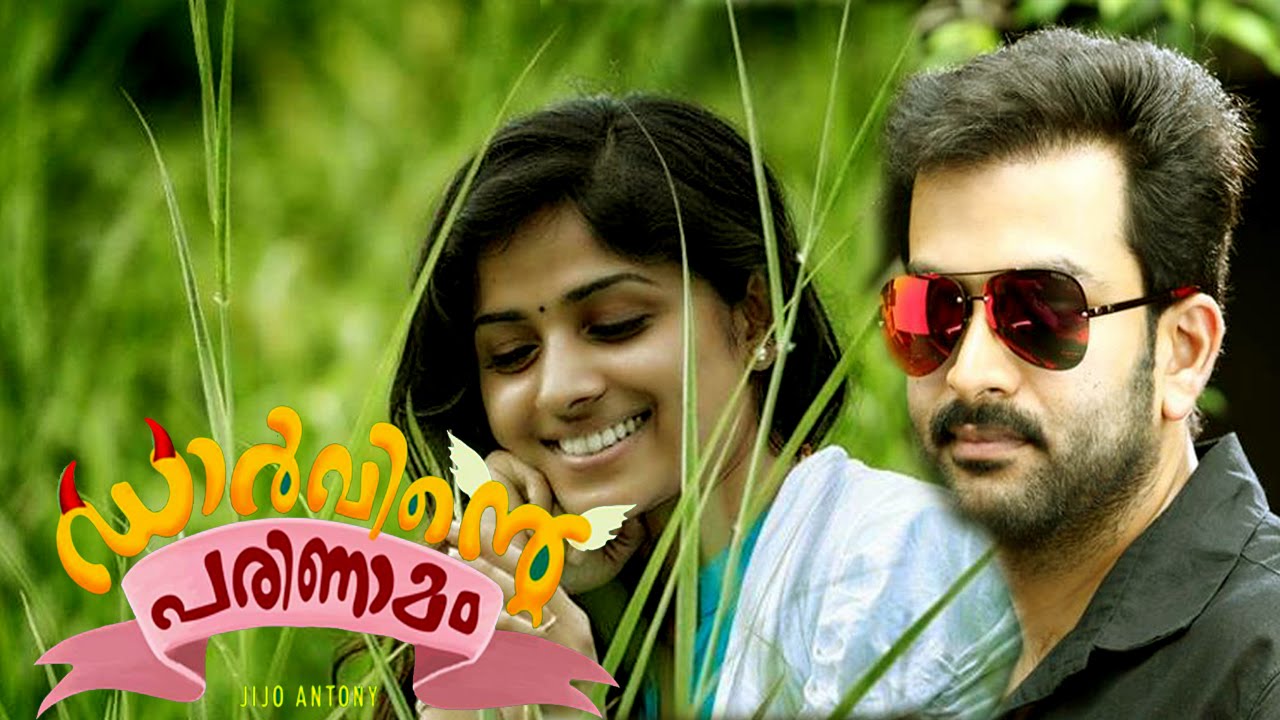 Darwinte(Darvinte)Parinamam is an upcoming Malayalam film directed by Jijo Antony.  It stars Prithviraj Sukumaran in the lead role, with Chandini Sreedharan as the female lead. The film also features Chemban Vinod Jose, Balu Varghese in supporting roles.  Produced jointly by Prithviraj, Santhosh Sivan, Arya and Shaji Nadesan under the banner of August Cinema. The script of the film is written by Manoj Nair. The soundtrack and background score for the film is composed by Shankar Sharma.  The film started rolling in Fort Kochi from 1 October 2015 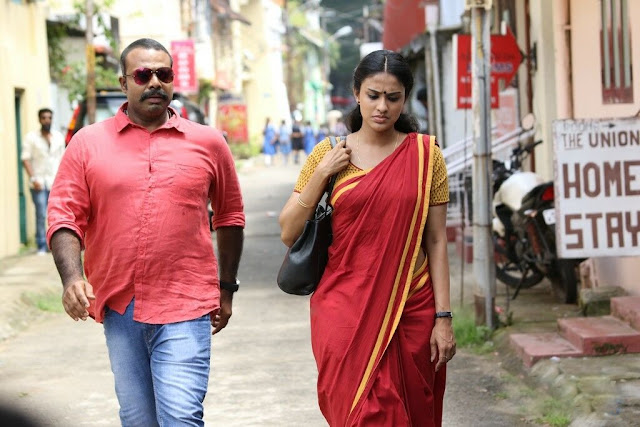 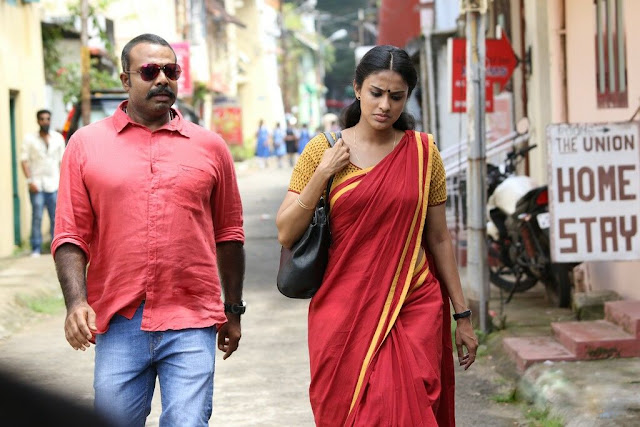 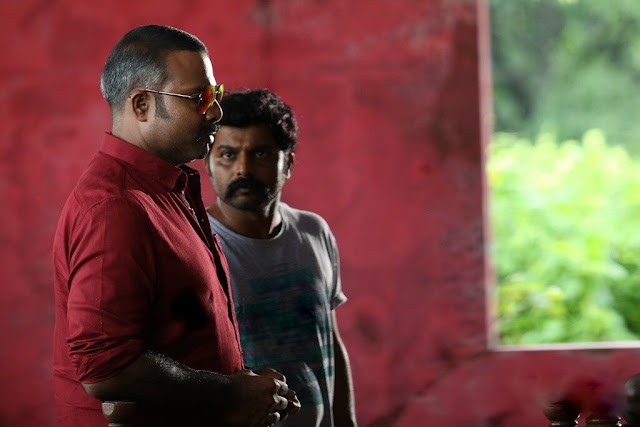 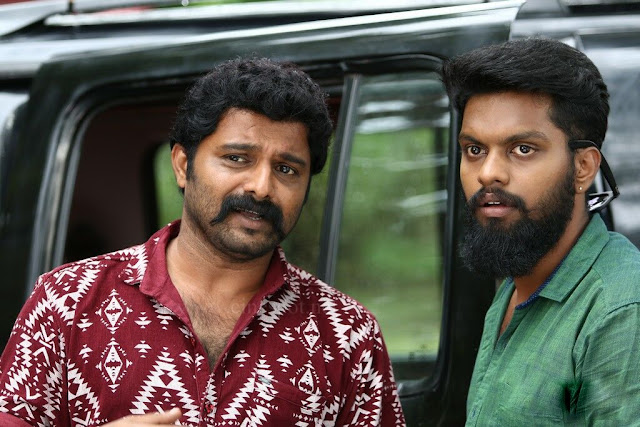 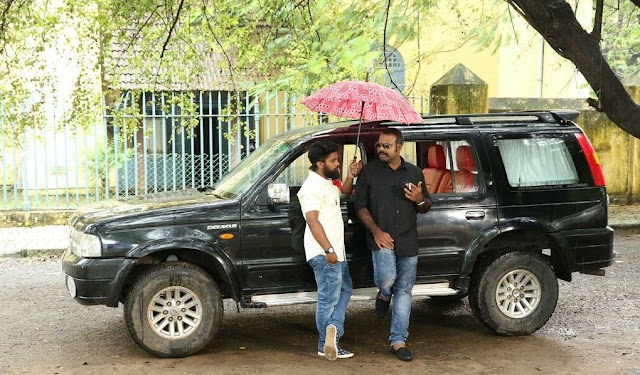 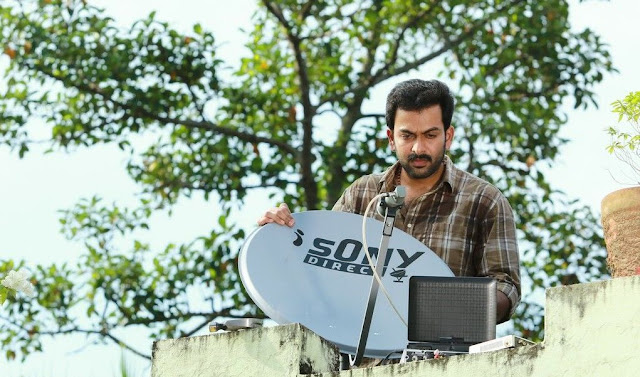 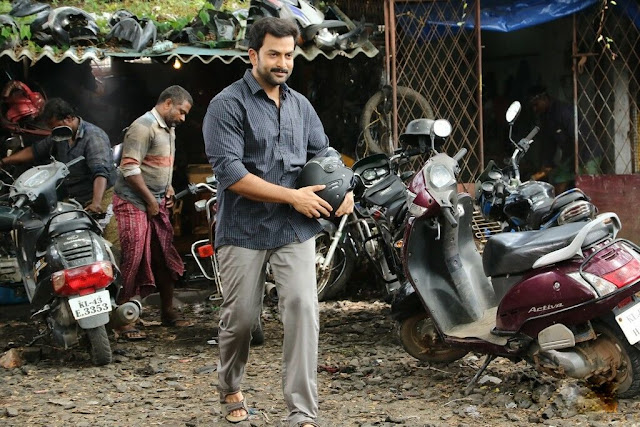 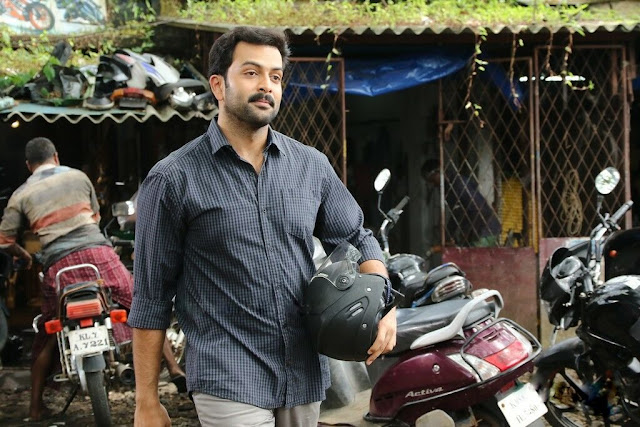 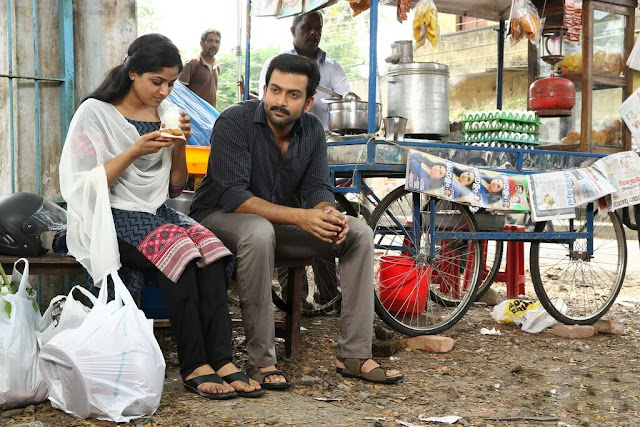 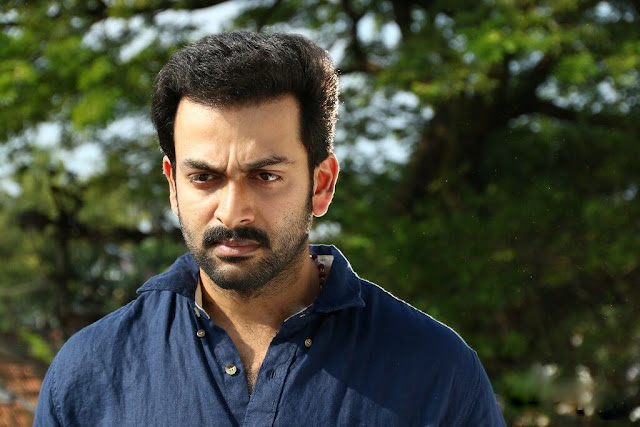 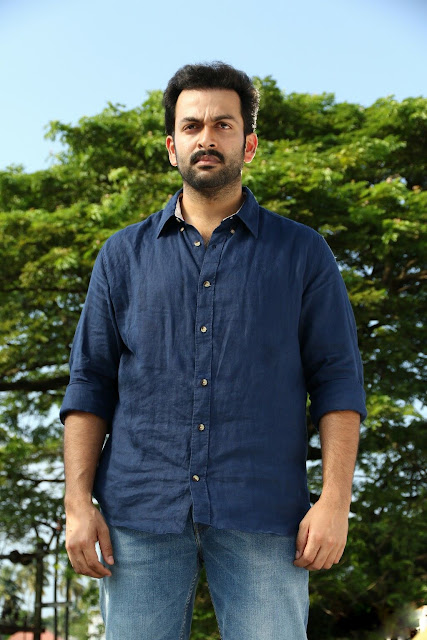 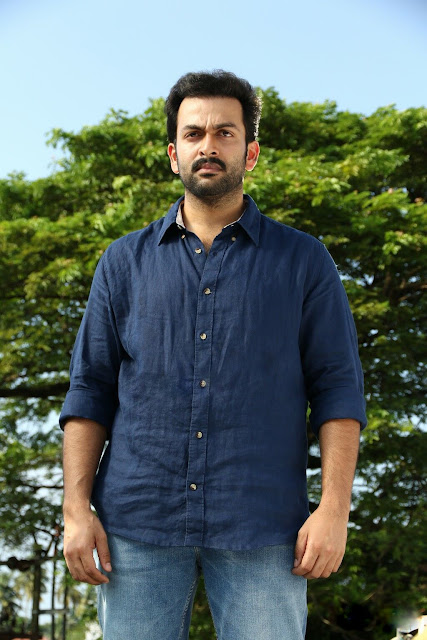 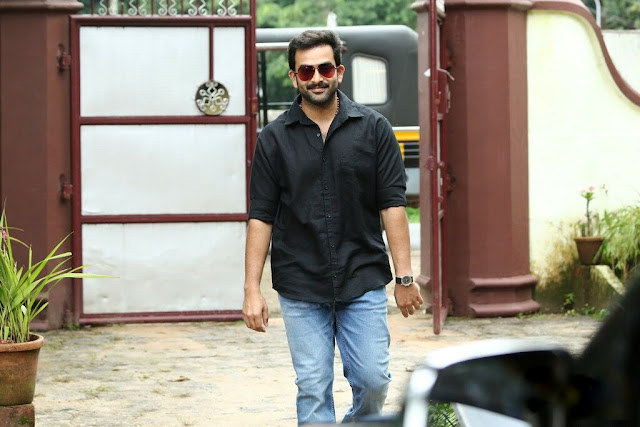 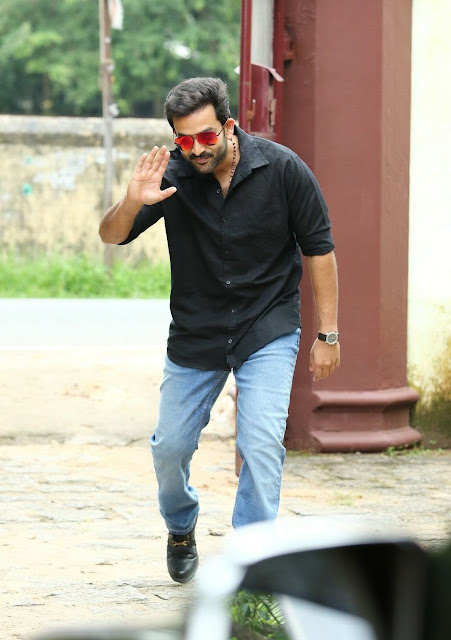 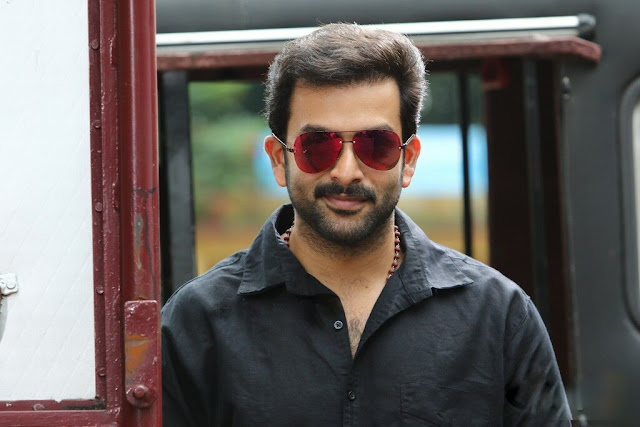 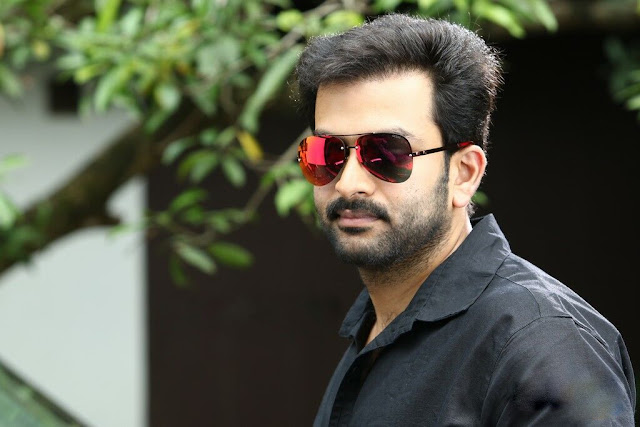 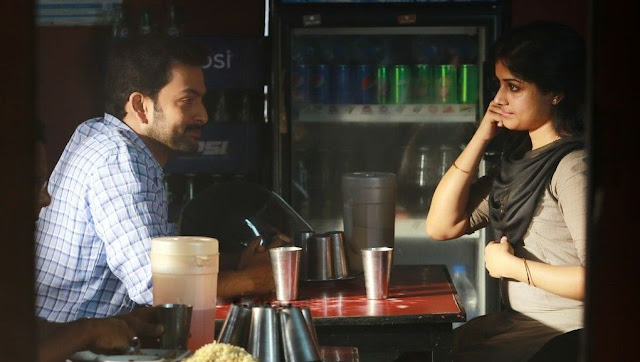 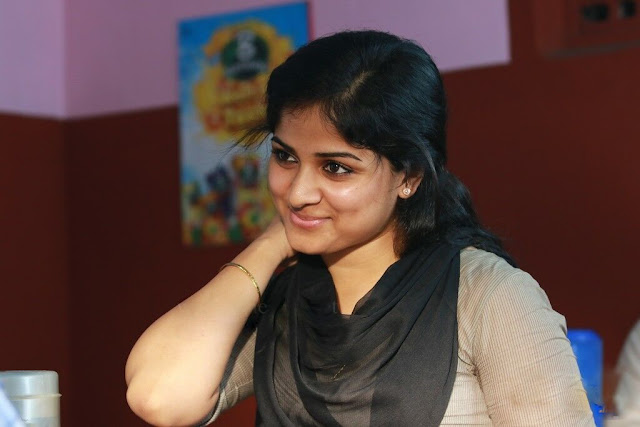 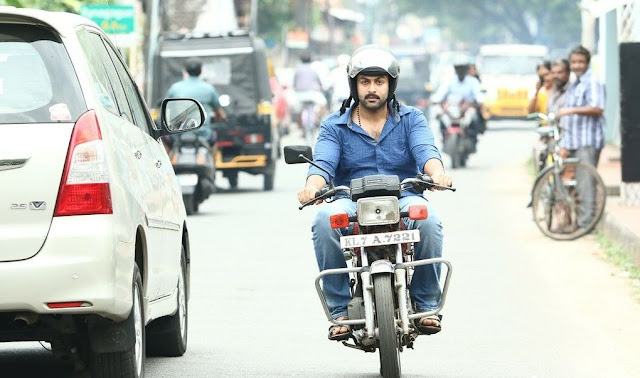 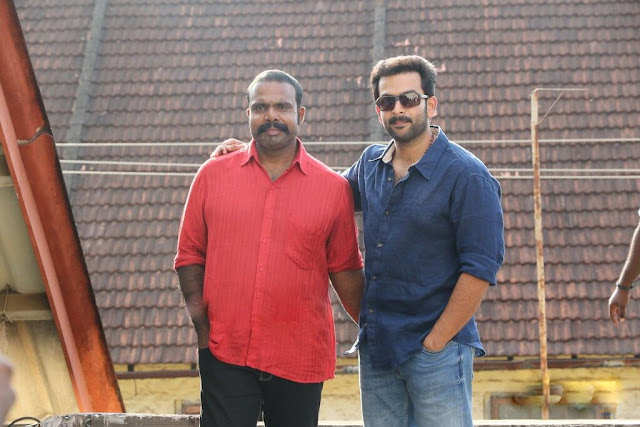 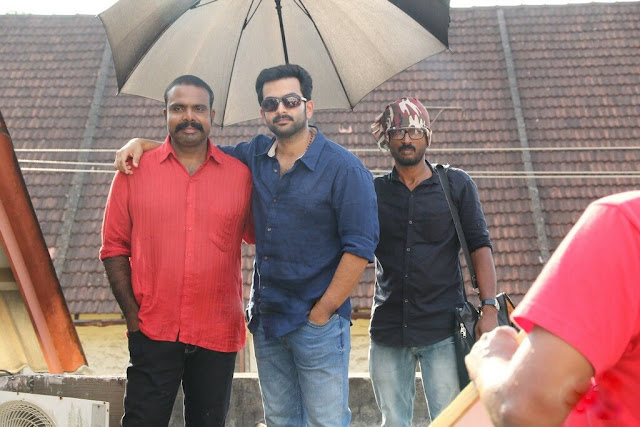