Posted by KeralaLives Posted on 11:15 PM with No comments 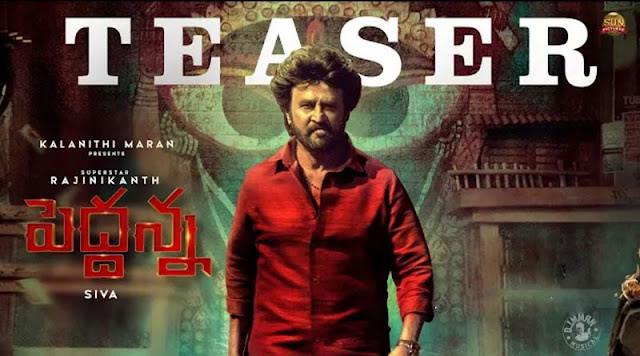 Superstar Rajinikanth’s high intense action drama Peddhanna will be hitting the screens for Diwali on November 4th. Tollywood’s leading producers and distributors Narayandas Narang and Suresh Babu of Asian Infra Estates LLP will be releasing the movie in Telugu states in both Telugu and Tamil languages.

Victory Venkatesh has launched teaser of Peddhanna today. The teaser introduces us Rajinikanth’s character as a villager. “So far you had only seen the good side of a rural man. Now you will see his rage,” Rajinikanth warns his opponents. Rajini is seen mouthing such powerful dialogues in the teaser and he oozes lots of swag in panche kattu.

Besides the heavy action blocks, the teaser also shows festivities and celebrations in Rajinikanth’s village. The last frames of Rajinikanth’s close-up as he flashes charismatic smile makes his fans go crazy. Production values of Sun Pictures are magnificent, while D Imman’s background score for the video gives all the elevations to Rajini’s character.

Directed by Siva, the film features Nayanthara playing Rajinikanth’s ladylove, while Keerthy Suresh, Kushbu, Meena, Jagapathi Babu and Prakash Raj will be seen in important roles. However, we don’t see any of these characters in the teaser. Vetri is the cinematographer, while Ruben is the editor.

Peddhanna’s teaser surely makes us wait curiously for the film releasing in less than 2 weeks. 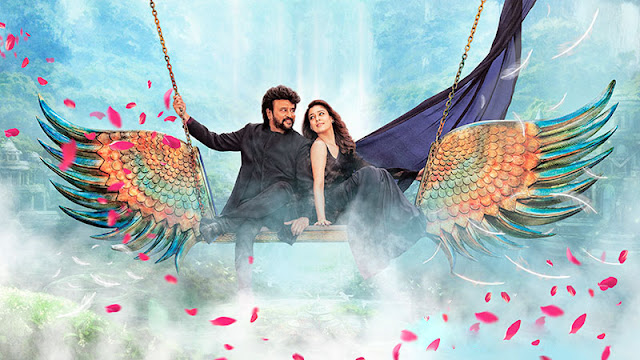 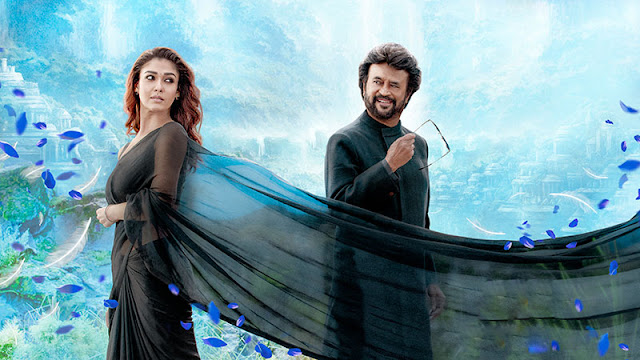